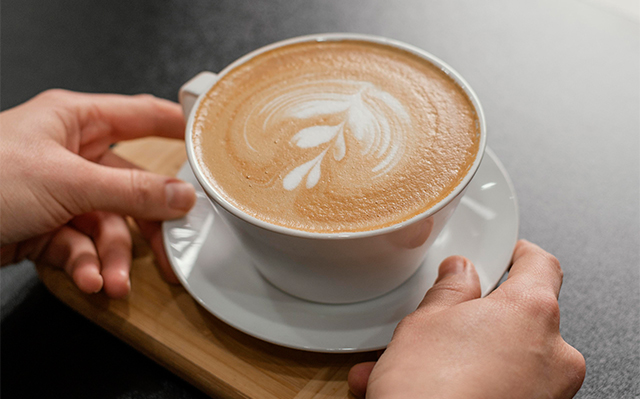 Justin Fortune is a former pro heavyweight boxer, who fought the likes of champion Lennox Lewis during his 12-year career before turning to coaching.

Since retiring, the Australian has been working with Manny Pacquiao as his strength and conditioning coach alongside trainer Freddie Roach.

As the 42-year-old Filipino prepares for what could be his last competitive bout this weekend against late replacement Yordenis Ugas, Justin has spoken to Coffee Friend about Manny’s legacy, his preparation for the fight and the role of coffee in boxing.

“Manny’s diet consists of a lot of fish, a lot of protein, steak, chicken, a lot of vegetables and he’s never had a problem with weight. He even has a light breakfast before the weigh-in.

“Coffee can have a place, if you’re having a bad training day, I used to drink it too if I was sparring I’d have a double espresso before a session.”

“Manny is 42 years old, which isn’t like working with a 22-year-old. Pacquiao will keep training until he drops dead, the guy is a freaking machine.

“Manny is blessed, he’s got speed and power. Now he’s had 70-odd fights, he has speed, power and now experience. This makes him very, very hard to beat. Built like a machine, amazing heart – he will keep going, he will keep coming.

“He’s not too old yet, it’s going to happen, that’s life – just not yet. I’ve never seen someone enjoy the sport and business as much as Pacquiao.

“He’s in a great frame of mind and training really hard and we have a hell of a lot of fun doing it. And a happy fighter is a very, very dangerous fighter.

“We’ll never see another Pacquiao again. I don’t think we’ll see another Pacquiao again. Period. Manny has surpassed Floyd Mayweather. If Floyd wanted to prove a point he would have fought Manny again. We all know Manny had a shoulder injury. The offers were put out there for the rematch – he wanted nothing to do with it. Instead he chose to fight Conor McGregor and a frigging Youtuber. Boxing has done him good, Mayweather, now he’s gone and sullied its name. They are great if they’re exhibitions, people just cashing out – good luck to you. But don’t let them go on your record.”

“Fight Logan Paul for the money, big guy, deserves it, I like Logan Paul, he’s got some skills.

“These exhibitions are great for the guys on Youtube who are making a lot of money. But it’s all good until someone gets hurt. At the moment they’re making tons of money and no-one is getting hurt and that’s all well and good but if they start fighting serious guys – someone is going to get seriously hurt.”